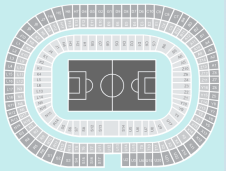 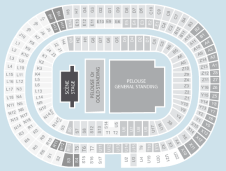 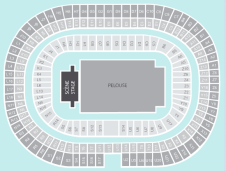 If you have visited Stade de France, why not submit your image of the view that you had.

Where are the best seats at Stade de France?

The Stade de France is the national stadium of France. It has a whopping 75000 capacity, which makes it the 6th largest stadium in Europe. In 2015, the Stade de France will be hosting games for the Six Nations Rugby Championships.

Seat are split into blocks. When looking for seats at the Stade de France, it is important to realise that not all consecutive seat block numbers are adjacent to each other. Seat blocks containing similar letters may be in different tiers.