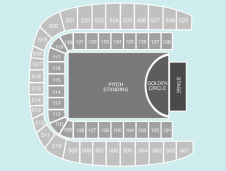 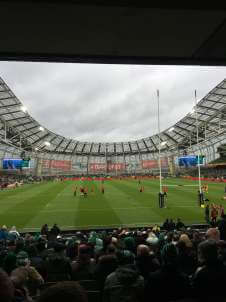 Where are the best seats at Aviva Stadium?

Opened in 2010, Aviva Stadium is a sports stadium located in Dublin, Ireland. It has a fully seated capacity of 51,700 spectators. The Aviva Stadium is built on the site of the Lansdowne Road Stadium.

The stadium is striking in its design. It has four tiers of seating on three sides of the playing field. Due to the stadium's proximity to neighbouring housing, the North stand has only one tier of seating.

The highest seats in the stadium are found in the upper tier, which holds seat blocks 501 - 529. These are numbered clockwise around the east, south and west sides of the stadium. Seat blocks 511 and 520 are located at the corner of the stand. 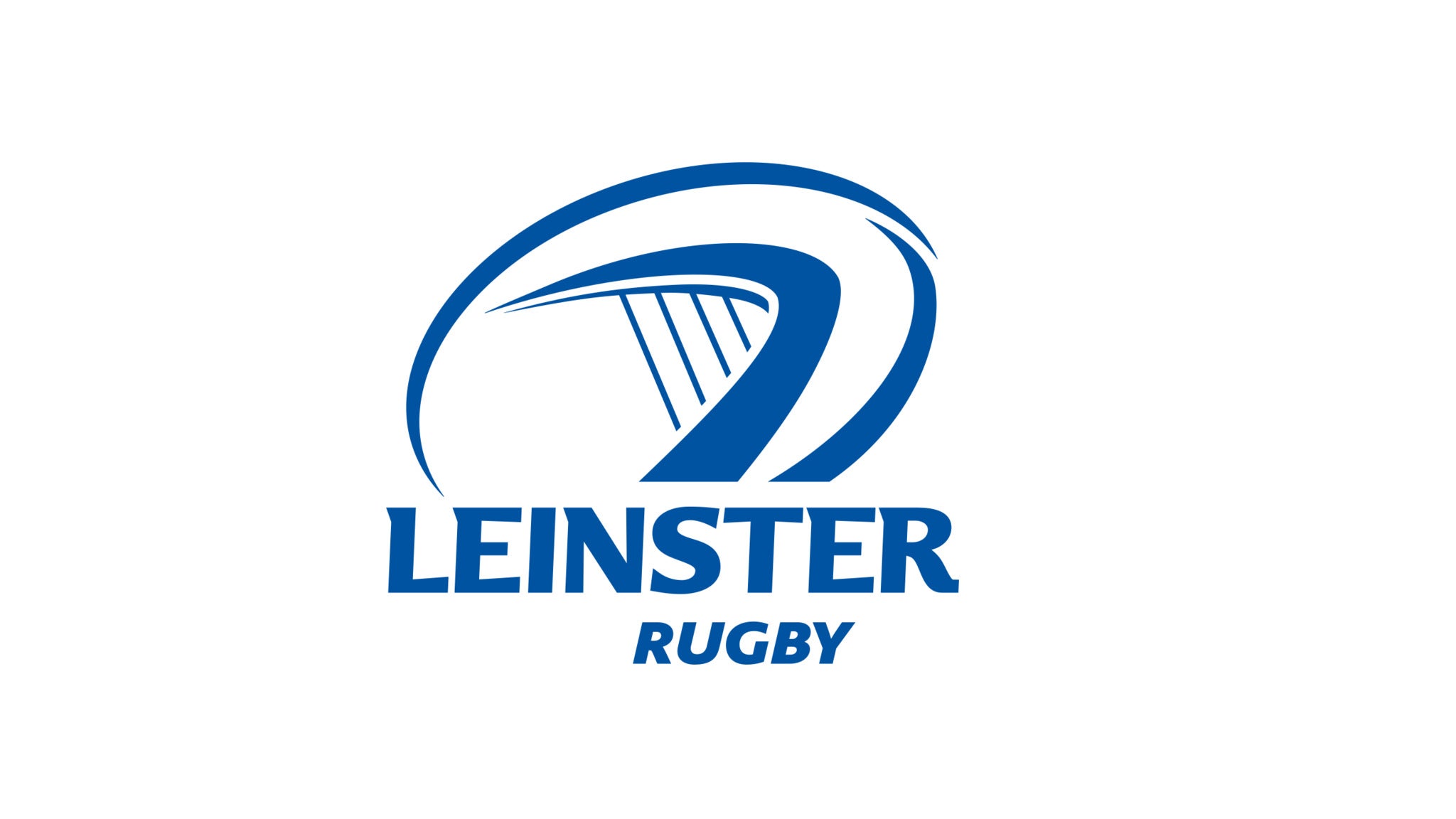 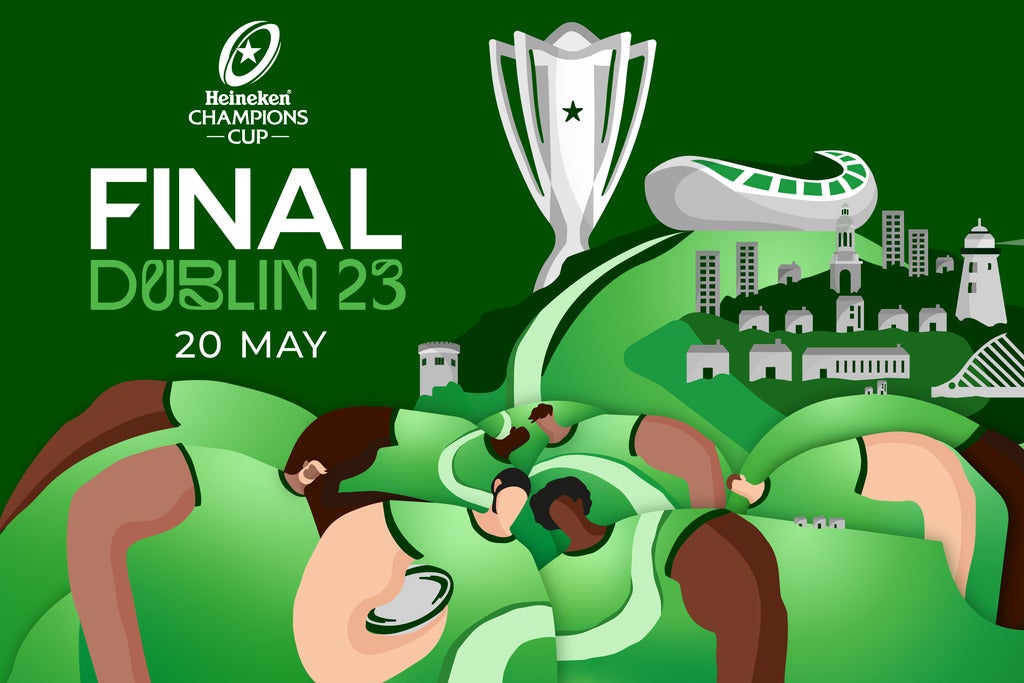