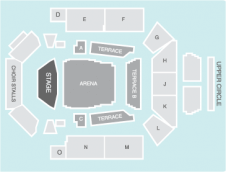 If you have visited Concert Hall Glasgow, why not submit your image of the view that you had.

Where are the best seats at Concert Hall Glasgow?

The Main Auditorium is the largest performance space in the Glasgow Royal Concert Hall, and can seat 2475 people.

The Glasgow Royal Concert Hall opened in 1990, the year that the city was made European City of Culture

Will Young, Shirley Bassey, Tom Jones, Corinne Bailey Rae and BB King have all performed at the venue and have all added to its growing international reputation 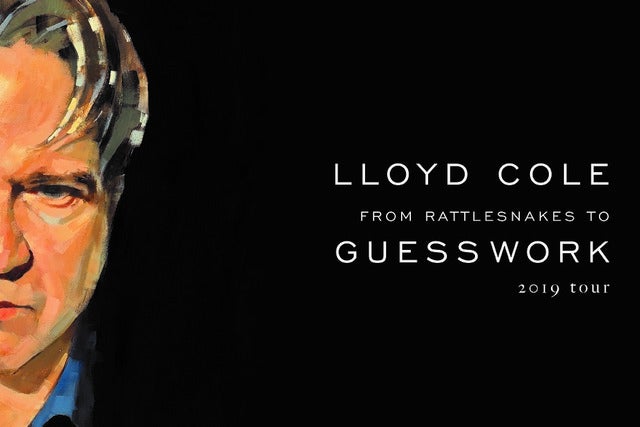 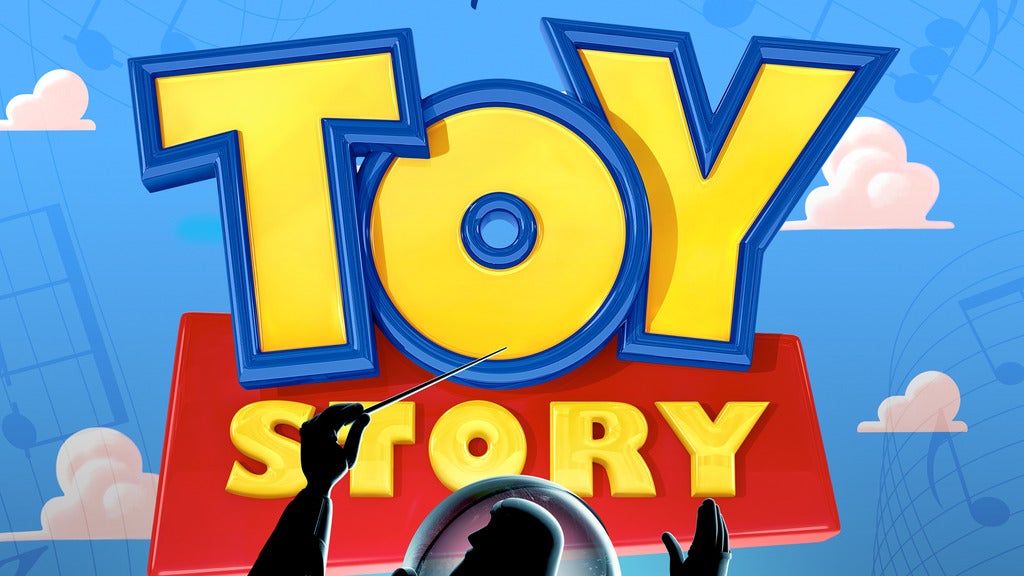 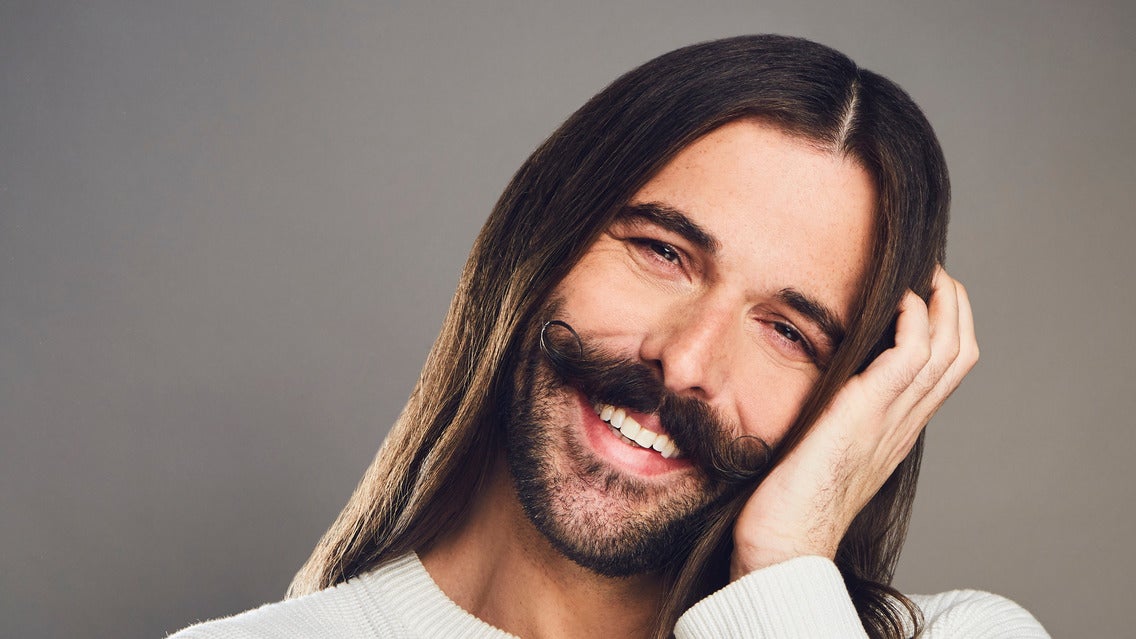