If you have visited London Palladium, why not submit your image of the view that you had.

Where are the best seats at London Palladium?

Visitors to SeatingPlan.net haven't yet rated any of the seat blocks at London Palladium. If you've visited London Palladium, why not submit a picture of your view and rate it!

The London Palladium opened on Boxing Day of 1910. The first show was a grand variety bill featuring a number of diverse acts and entertainers. The auditorium was second only in capacity to the Coliseum, and featured fantastic views from all three levels. The height of the music hall boom meant that this venue flourished.

According to the Palladium official website - Four steps up to main entrance and a further eight to foyer and Royal Circle (two steps between rows). Box Office through separate entrance, up five steps. Stalls down 12 steps from the main entrance. Upper circle up approx. 50 steps. Handrails on both sides of most staircases, some steps highlighted. Theatre opens 45 minutes before the performance. 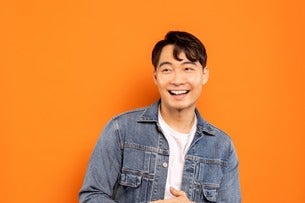 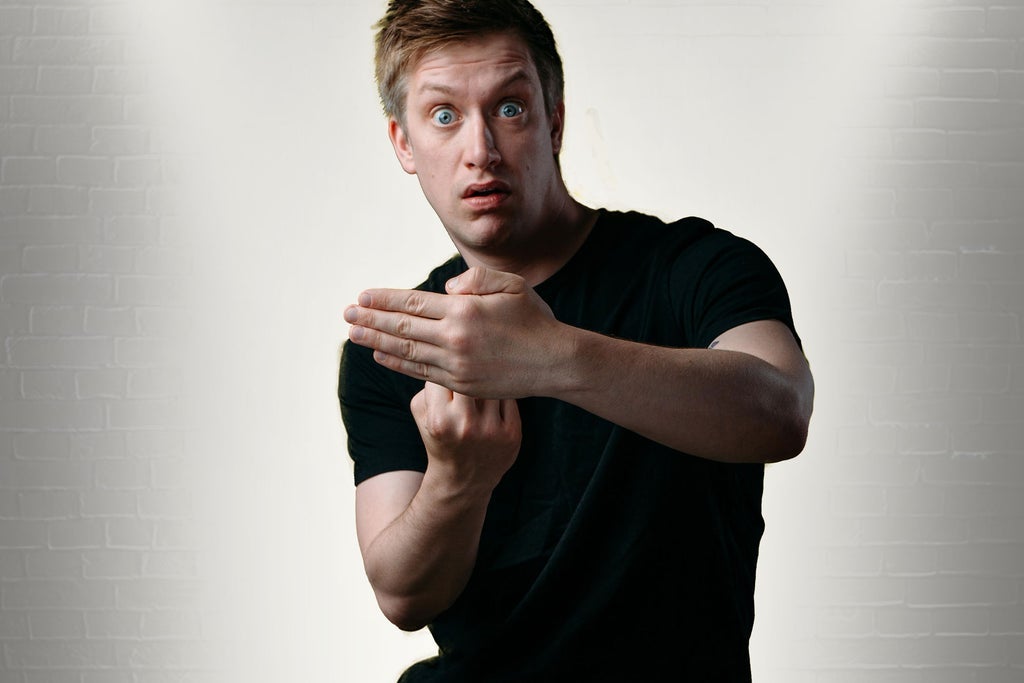 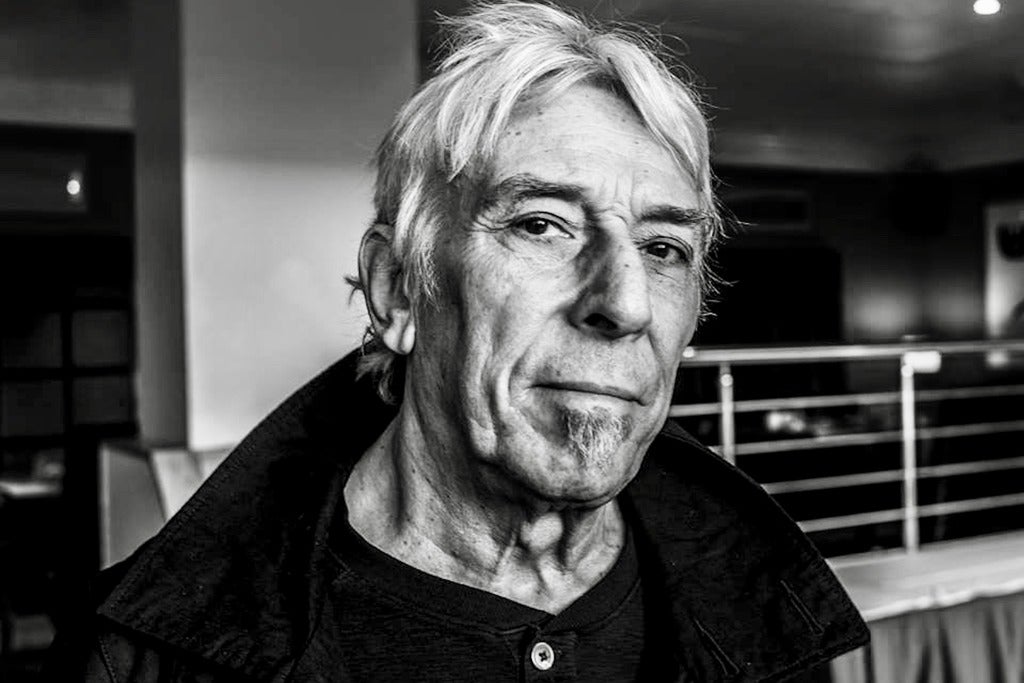