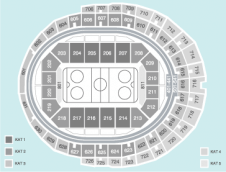 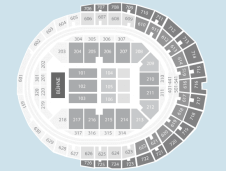 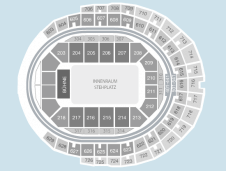 If you have visited Lanxess Arena, why not submit your image of the view that you had.

Where are the best seats at Lanxess Arena?

Visitors to SeatingPlan.net haven't yet rated any of the seat blocks at Lanxess Arena. If you've visited Lanxess Arena, why not submit a picture of your view and rate it!

The arena is spanned by a steel arch supporting the roof via steel cables.

The Lanxess Arena has a capacity of 18000, that is unique in Germany and the rest of Europe. It's not only the size that makes the Lanxess Arena one of the most attractive locations for international shows and concerts. State-of-the-art stage equipment and a multifunctional interior level further distinguishes this exceptional arena. 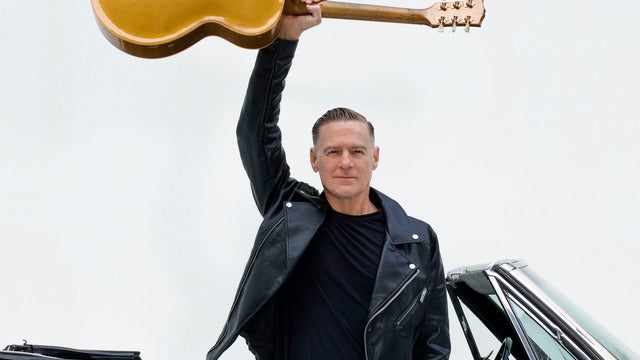 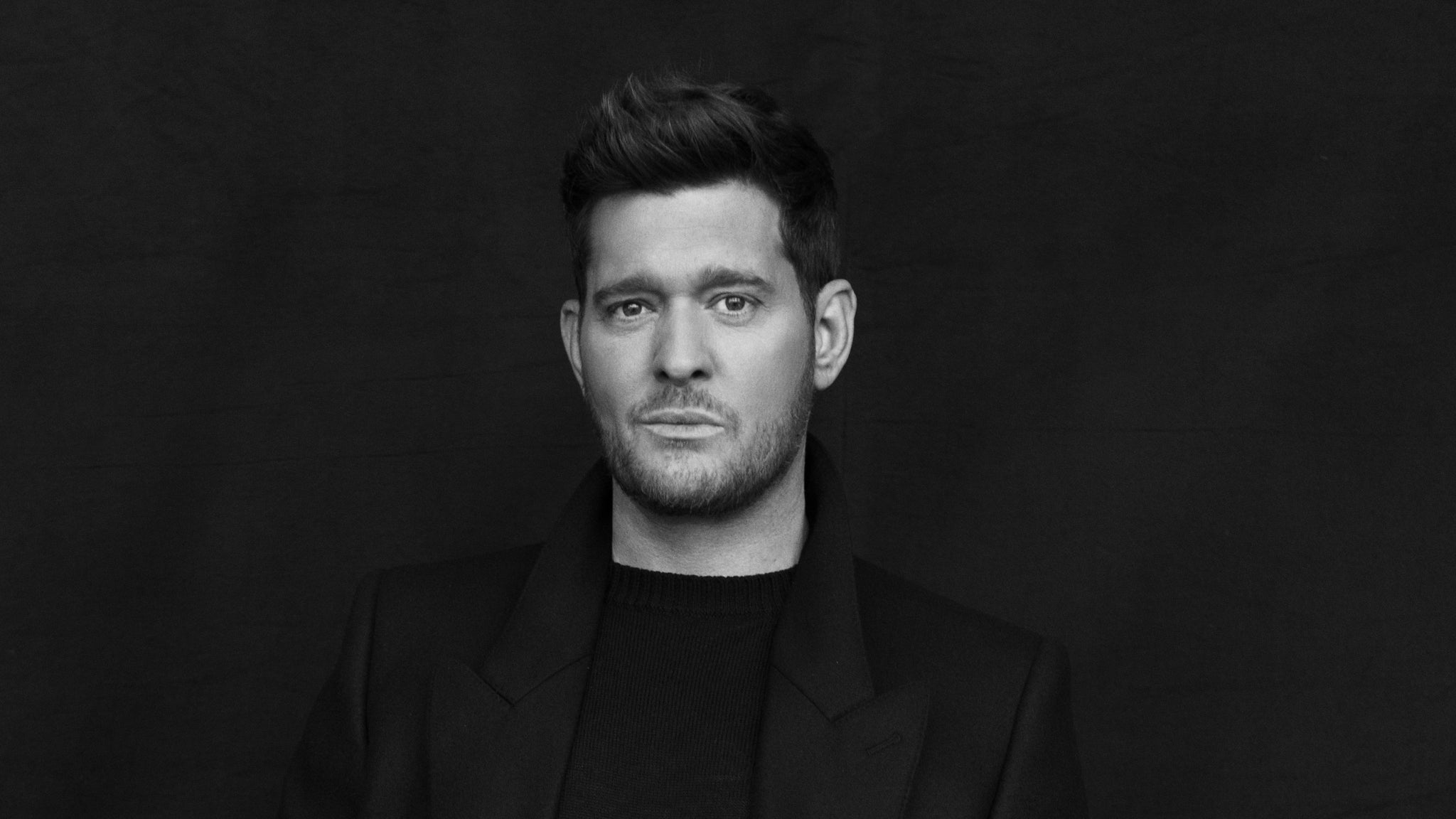