If you have visited Theatre Royal Drury Lane, why not submit your image of the view that you had.

Where are the best seats at Theatre Royal Drury Lane?

A brand new musical based on Roald Dahl's childhood classic opened at the Theatre Royal Drury Lane in 2013. Directed by Sam Mendes, the musical features a score by Marc Shaiman and Scott Whitman, and follows young Charlie Bucket as he wins a 'golden ticket' into the factory of the mysterious Willy Wonka.

The Drury Lane auditorium can hold over 2,000 people divided across four levels, including boxes.

The stalls are the largest seating section in the auditorium and are divided into six blocks of seating, with a front and rear section. Rows AA-ZZ

The Royal Circle provides excellent views of the stage, and feels at a level with most of the action. Rows A-L

The Upper Circle feels much higher than the other levels and looks down onto the stage at quite a steep angle. Rows A-L

The Balcony section is the highest level of the auditorium and does feel far back from the stage. Because of the height, it may be unsuitable for those who have an issue with heights or have mobility problems. Rows A-L 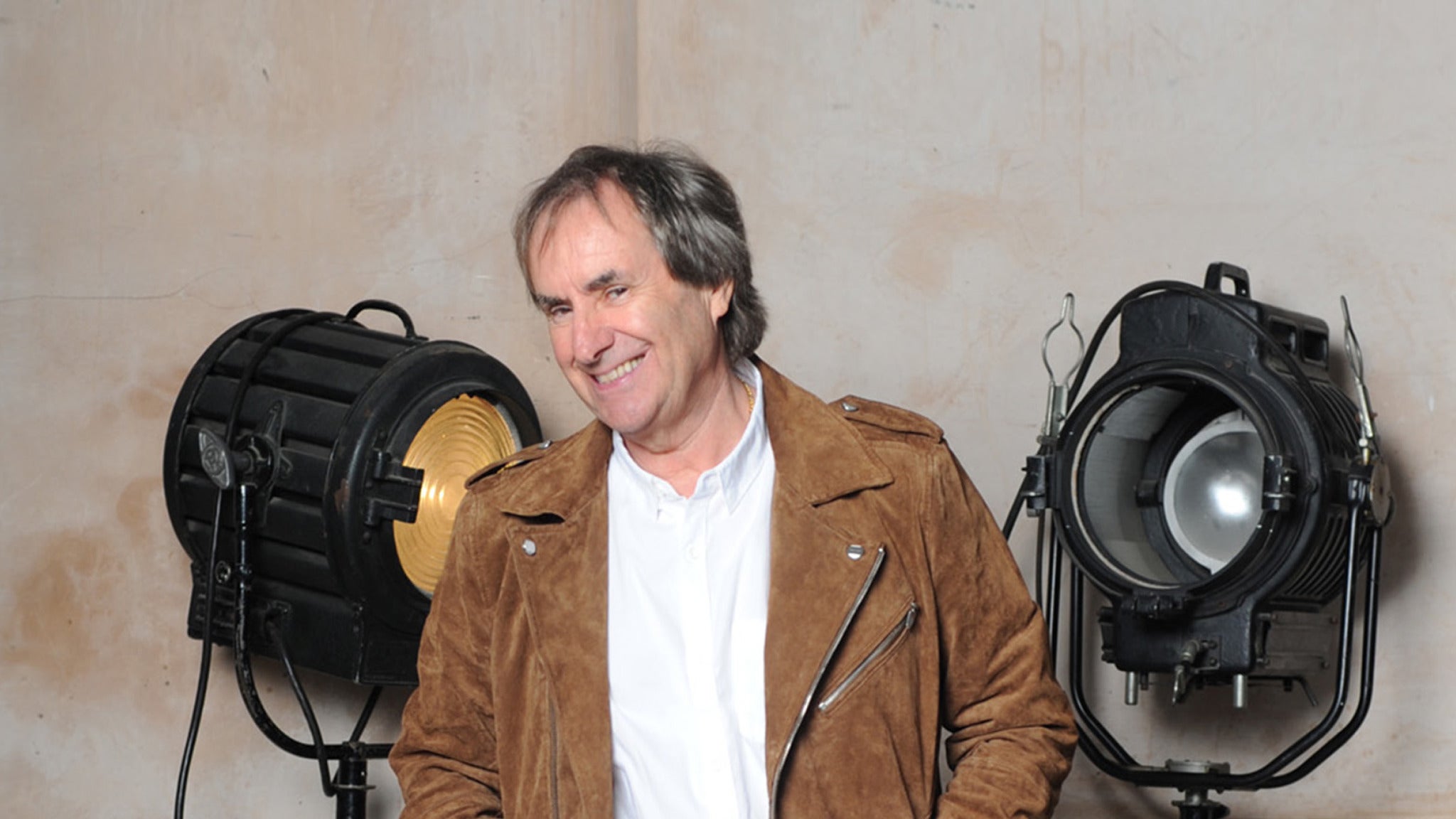